In the project The Colour of Labour: the Racialized Lives of Migrants we examine the ways in which the positions in the production structure generate racialized identifications which are at once contingent, hierarchical and naturalized. Social categories thus produced may appear as ethnicities, nationalities, cultures, races, or other collective entities; their dynamics combine the needs of a production system based on inequalities and hierarchies, on the one hand, and, on the other, the ideological representations that vary from explicit racism to a goal of equalitarian multiculturalism.

Rather than addressing the quintessential sites of race-production like the colonial plantations of the Americas and Caribbean based on enslaved African workforce, we explore the processes of racialization in other plantation and plantation-like economies based on imported, indentured, contracted, contingent and mobile migrant work across political boundaries.

As a large, multidisciplinary team, we combine the analytical and methodological traditions of anthropology, history, history of science and technology, sociology, social geography, migration and mobility studies in order to explore the political, ideological, scientific, technological, cultural and the experiential dimensions of the racialization processes.

As a complement to the empirical research tracks, we include a line of research on labour mobilities and one on racializations in science.

Innovation is expected on three fronts: 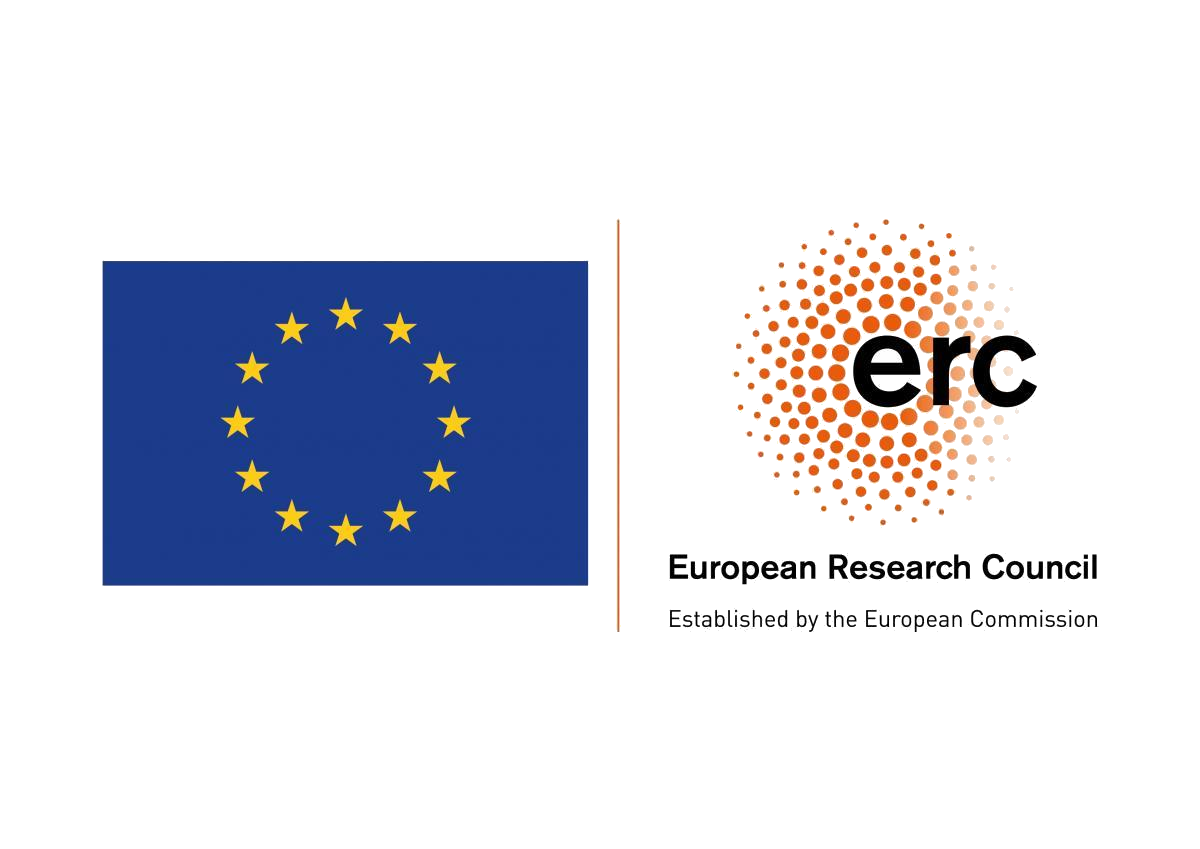 COLOUR is funded by the European Research Council (ERC) under the European Union’s Horizon 2020 Research and Innovation programme (Advanced Grant No 695573) and is hosted at the Institute of Social Sciences (ICS) of the University of Lisbon, Portugal.