“The changing face of labour between Hawai’i, Japan, and colonial Taiwan”
MARTIN DUSINBERRE (University of Zurich)

This paper examines one of the most iconic images of the first Japanese sugar labourers to Hawai‘i, painted by Joseph D. Strong in 1885. Now preserved in a private collection in Tokyo, the painting is a window into the world of transplanted lives in the late- nineteenth century, in particular the way these labourers became a contested site of imagination for different constituencies catering to their arrival–the Japanese government, the Hawaiian king, the sugar plantation owners, and the local press. Moreover, Strong’s work points to the complex layering of historical memory across the traditional historiographical divide of “Asia” and “the Pacific” in the early-twentieth-century: the painting’s meanings changed between its departure from Honolulu and its arrival in Yokohama, and changed once again after it was bequeathed to the Taiwan Sugar Company in the mid-1920s. Taking the painting’s frame as a metaphor, the paper examines how the history of Japanese emigration to Hawai‘i was framed at the turn of the twentieth-century, and by whom. Who has painted this history, we might ask, and to what purpose? 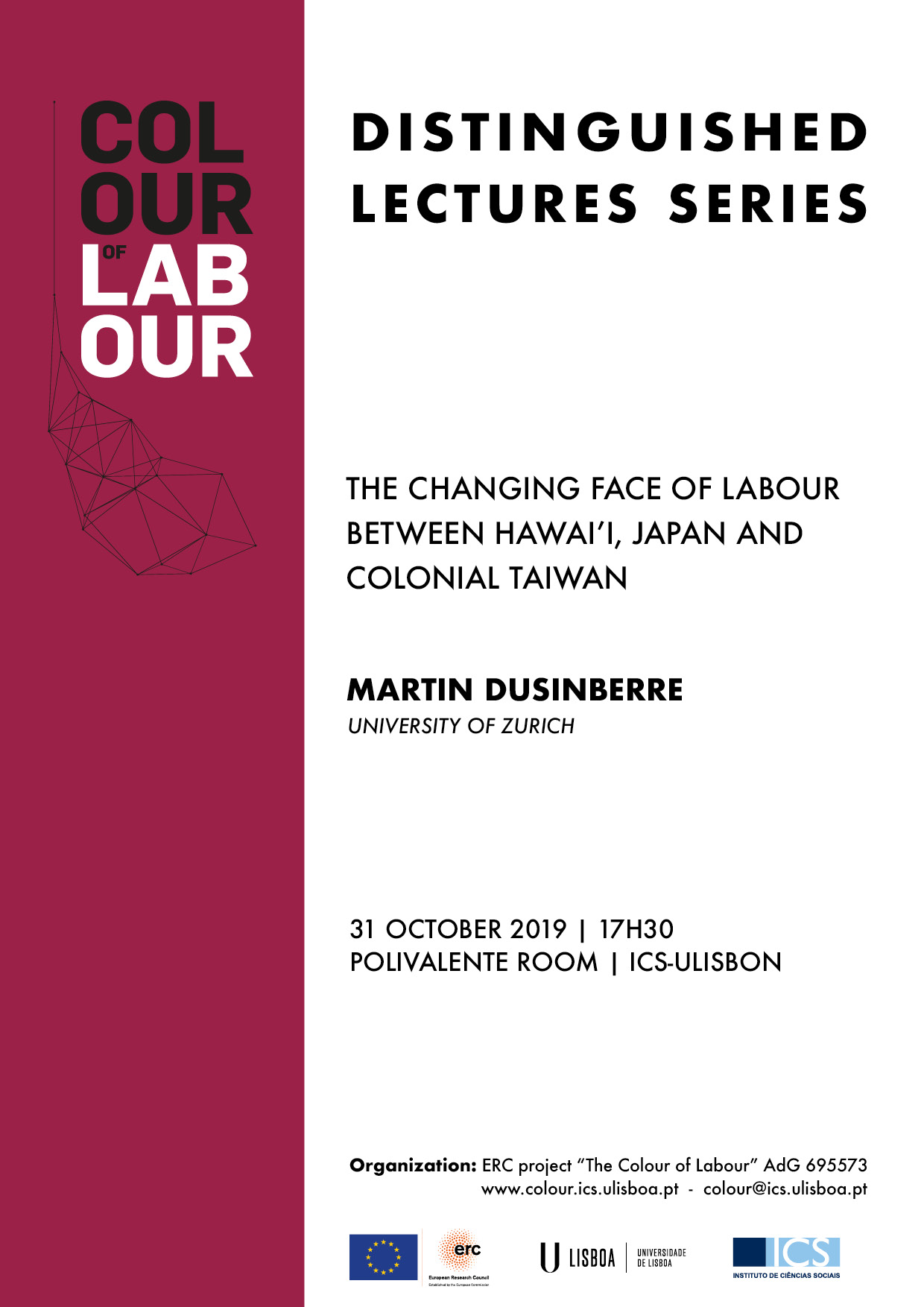