“No distinction in favour of or against race and colour”: the differing shipboard experiences of European emigrants and Indian and Chinese indentured labour in the British Empire, 1807-1916

The abolition of the slave trade in 1807 and of slavery in the British colonies in 1833 could have been disastrous for the supply of cheap labour and for the shipping companies that had built their wealth on the slave trade. The transport of emigrants to North America and Australasia proved a lucrative replacement for the old triangular slave trade and the transportation of convicts to Australia, and the shipping of indentured labour from India, China and Polynesia after 1834 to the West Indies, Mauritius and South America offered a solution to the colonial labour problem. Legislation was soon necessary to regulate conditions at sea to preserve the health of the emigrants but differed for different emigrant groups. Government sponsored emigrant ships to Australia had surgeon superintendents on board to supervise the health and conduct of the migrants as did the coolie ships. However, standards considered suitable for European migrants were very different from those deemed sufficient for Asian and Chinese labourers. To what extent were these differences based on racial and cultural assumptions? How much consideration was given to different cultural traditions? 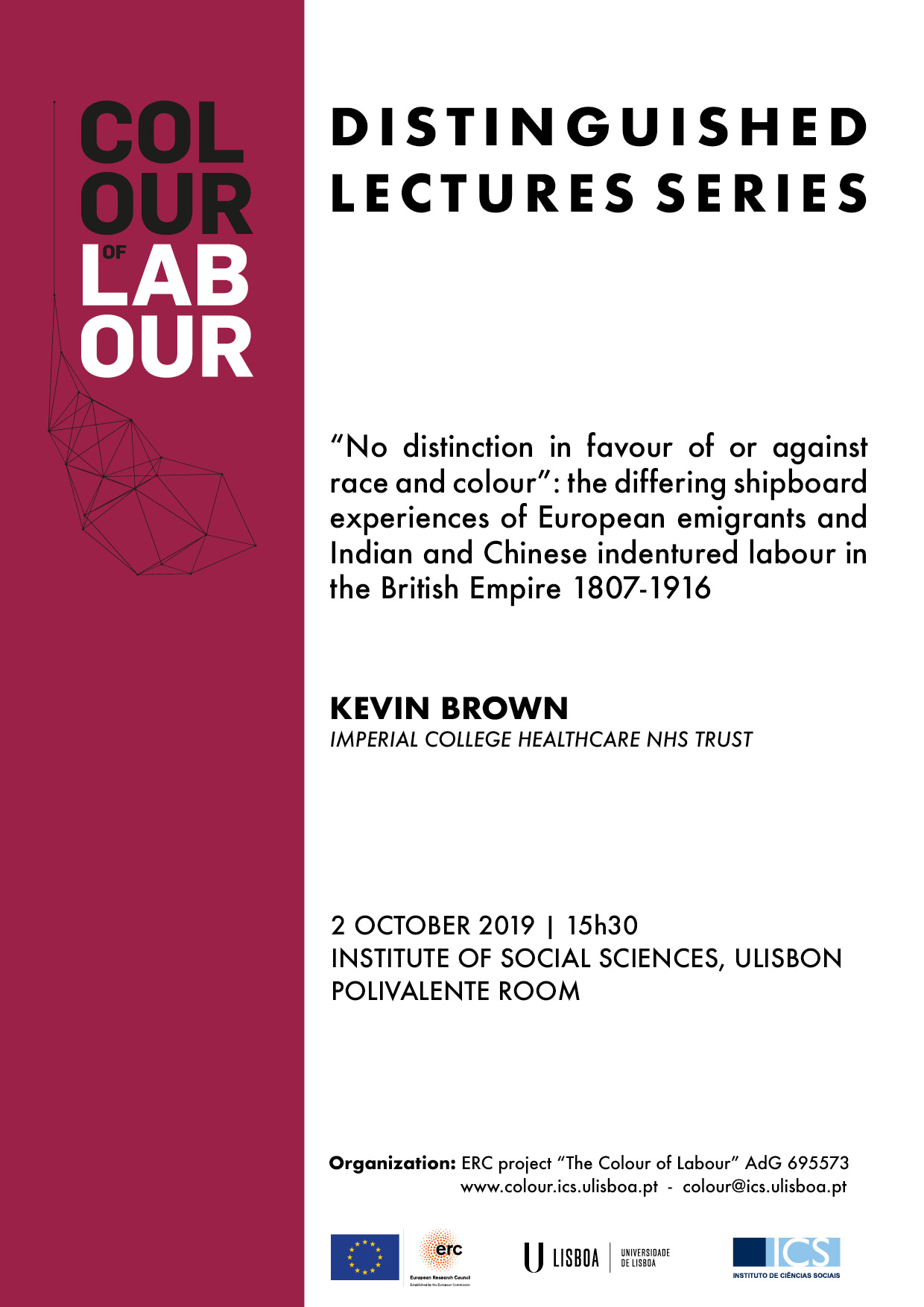